What is the BASIC Engine Shuttle? 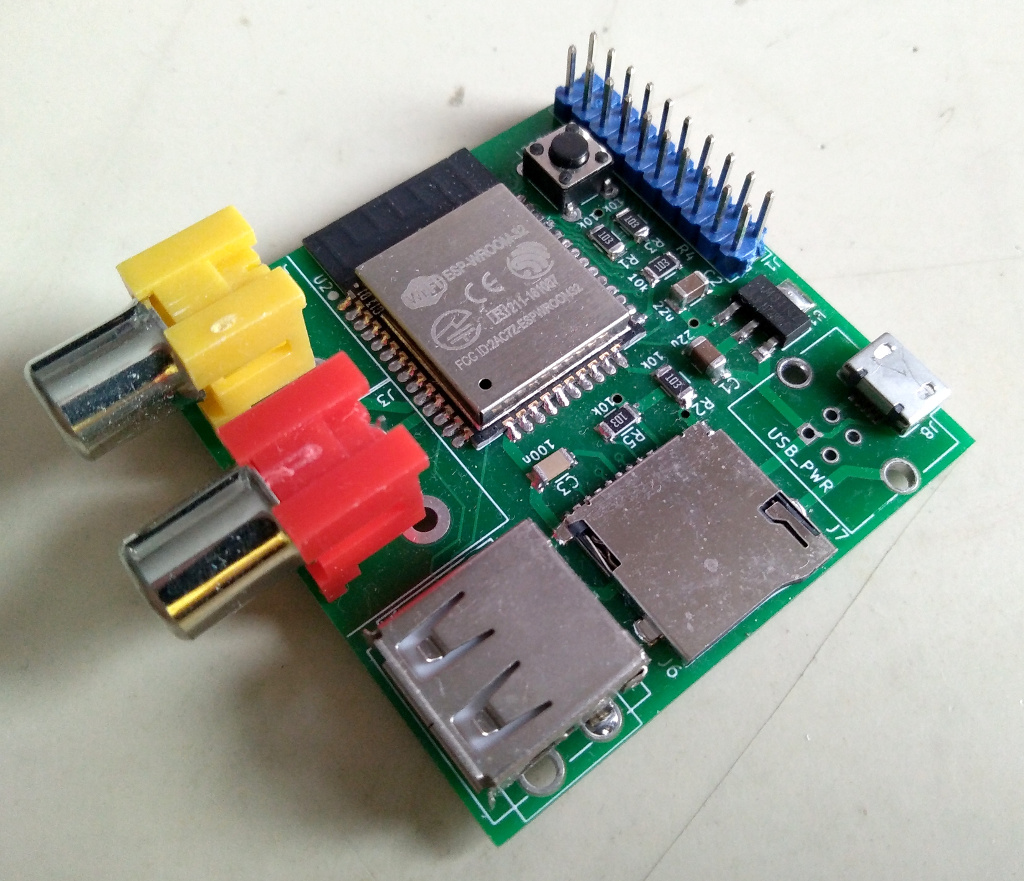 The BASIC Engine Shuttle is a system that replaces the combination of ESP8266 processor and VS23S010 graphics chip from the BASIC Engine with an ESP32 processor module that produces the video output in software.

The Shuttle does not require a VS23S010 chip, which many people have found very hard to obtain. It also has a lower component count in general, provides more free memory and a higher processor speed than the ESP8266-based model. The sound quality is higher, too.

The Shuttle uses a process based on the DawnOfAV demo by bitluni that uses one of the two processor cores of the ESP32 to produce a video signal.

Due to hardware limitations, it is not possible to generate a fully standards-compliant signal using this approach. The Shuttle therefore does not work with all PAL TVs; issues observed include a lack of color, flashing colors, and complete failure to detect the signal. It is also not possible to produce a usable NTSC signal.

The software video generation puts a high load on the ESP32, and has very strict timing requirements. This makes it impossible to use networking or the flash memory built into the ESP-WROOM-32 module without causing severe display glitches.

Who is it for then?

If you find it impossible to obtain a VS23S010 chip, you need a system that is even easier to build than the original, that has more memory or faster execution speed, and you are willing to risk that it will not work with your current TV set (or are even prepared to shop around for a TV that works), the Shuttle is for you.

If you need a system that reliably works with every TV (including NTSC-only models), that can support networking, provides lots of (low-speed) GPIO pins, and features an on-board PSX controller connector, go for the original BASIC Engine.

The BASIC Engine Shuttle is easier to build than the original BASIC Engine, and it does not require a separate graphics controller. It has been designed to only contain SMD components on one side, making it ideal for assembly on a stove, although it can also be soldered entirely by hand.

Before you get started, you will have to get your hands on the required parts and tools.

The BASIC Engine Shuttle does not use any obsolete or exotic components that may be difficult to obtain. Nevertheless, you will have to put in at least two orders to get all required parts.

I would recommend to get the circuit board from JLCPCB or Smart Prototyping, and all other parts from AliExpress. AE usually has the lowest price, and this project is all about the cheap.

You will usually have to order more components than you actually intend to use, because

If you don’t like the flimsy Micro-USB power socket or that new-fangled USB keyboard connector, you can fit your BASIC Engine Shuttle with these parts instead:

If you have never had a custom circuit board made, you may find the multitude of options you are presented with on the board house’s ordering page confusing. The good news is that you do not have to worry about most of them, because they have been set to reasonable defaults already.

If you order with JLCPCB or Smart Prototyping using the links above, all you have to do is upload the ZIP file containing the Gerber files that you can find on Github in the PCB repository’s release section (shuttle-gerber-<revision>.zip) and specify the dimensions of the board (50x50 mm). All other options can be left as is.

(Just to be on safe side: At the time of writing these options were: 2 layers, 1.6 mm thickness, HASL with lead, 1oz copper weight, material FR4.)

If you have no equipment, these are the items you will need to obtain:

Assuming that you already have a stove or hot plate (and reading glasses, if required), these tools should not set you back more than fifty euros.

These are used to flash the firmware into the microcontroller module.

You also need some sort of computer running a Debian-derived Linux distribution. Using a different system is not impossible, but will require extensive modifications to the firmware build scripts.

Unfortunately, there is currently no video showing the assembly of the Shuttle, but the basic procedure is as follows:

There are no known issues with the BASIC Engine Shuttle revision 0 PCB design. 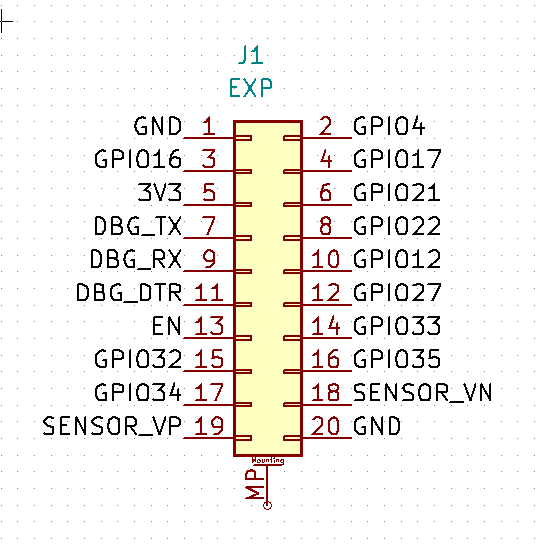 To program the BASIC Engine Shuttle firmware, wire your USB-to-serial converter to the expansion connector as follows:

Currently, there are no firmware releases available for the BASIC Engine Shuttle. There are, however, nightly firmware builds compiled from the current Git master branch. Look for files named basicengine_shuttle-firmware-...

To build and install the firmware yourself, you have to clone the BASIC Engine firmware repository and run the following commands in the basicengine-firmware directory:

The sound font file 1mgm.sf2 must be copied to the SD card or the internal flash memory for wavetable synthesizer sound to work.